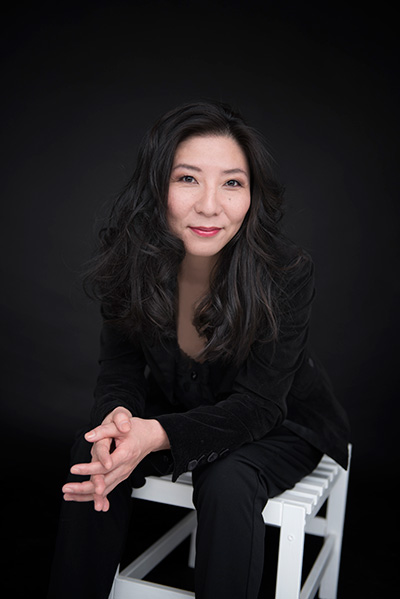 Born in Hiroshima, Japan, Sawami Kiyoshi received her Master of Music degree at Elisabeth University of Music where she studied with Futaba Inoué (piano), Yasuko Mitsui (harpsichord) and Jo Kondo (music analysis). Having been awarded a scholarship by the the city of Hiroshima she subsequently came to Germany where she continued her study of the piano at the Academy of Music „Hanns Eisler“ in Berlin with Klaus Bäßler. She passed her graduate recital and received her solo diploma and the "Konzertexamen" both with distinction.

Parallel to her studies she took part in master courses at the Centre Acanthes and in Darmstadt where she worked closely with among others Toshio Hosokawa and Claude Helffer. In 2004 she was resident guest pianist at the Académie Musicale de Villecroze in France where she had the opportunity of working together with Noël Lee in the field of contemporary music. Since then she is devoted to the 20th and 21st century repertoire. She has recorded several works for the radio stations FSB, rrb and for the recording company Sony BMG. Along with her career as soloist she is also a permanent member of the ensembles for contemporary music Berlin PianoPercussion, Saitenblicke and Trio Lotus.